Frost writes a contemplative poem based on the activity of going

out with his neighbor each spring

to mend the stone wall

that divides their property.

Frost himself doesn’t really like the wall–he feels it is unnecessary,

and a bit rude to have.

who seems to be steeped in tradition,

This is an old saying that seems to imply that you can be better neighbors if there are boundaries;

that way, you don’t end up fighting over what property is whose.

if there is a tree that is kind-of in-between two houses,

who has to rake the leaves every fall?

or just silently seethe with rage as the leaves build up and the neighbor doesn’t rake them.

the tree definitely belongs to a certain person;

and the potential problem is solved.

So, that is what the quote means.

He gives several reasons for this in his poem,

but the main reason is that their properties don’t really need them.

He has apple trees,

the neighbor has “all pine,”

and, as Frost says,

“My apple trees will never get across and eat all the cones under his pines.”  Trees don’t need to be fenced in or out–they don’t steal or interfere with anyone,

if unchained or fenced.

He also mentions that sometimes fences are put up to keep the cows in,

but, “here there are no cows.”

They don’t have animals to keep in or out, and no property disputes.

He also asserts that there is something ominous and unkind in a wall–he says that a wall implies you are keeping something dangerous away,

and that’s not very pleasant.

he even compares his wall-loving neighbor to “an old stone-savage,” symbolically indicating that keeping walls is a rather savage ritual that is only needed in more dangerous times.

I hope that those thoughts helped; good luck! 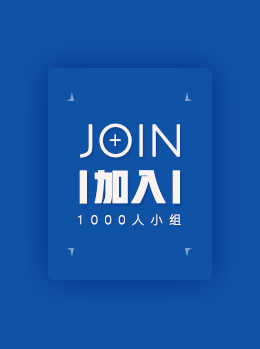